I cannot believe that we are already in the third trimester with Lincoln!!! 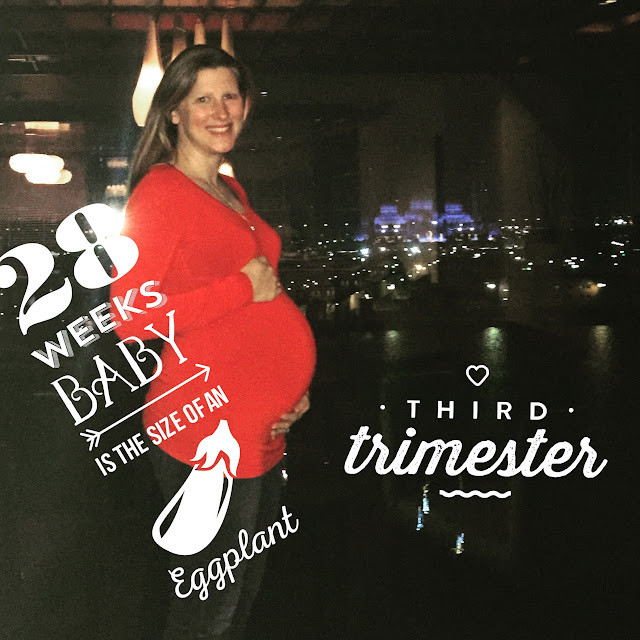 I had my first doctor’s appointment in a LONG TIME (7 weeks) on Thursday and it was so nice to hear the heartbeat. I mean this guy moves a TON so I knew that all was okay but still nice to hear!Next appointment will be in three weeks.

Total Weight Gain/Measurements: 20 Lbs which is where I normally am at this point


Maternity Clothes: of course and probably about to go up a pant size, as with other pregnancies


Stretch Marks: Not yet… I had really thought that I was going to get them super early on this pregnancy since one popped up on my FINAL day of pregnancy with Gibson… Just figured that would start a trend but I guess that isn’t the case.


Sleep: HORRIBLE. That doesn’t allow for much actual sleep time. At home I do a bit better. I’m also a little more comfortable thanks to my new Snoogle and I think that I am going to start bringing it on the road… Might as well if it will help me to sleep better. 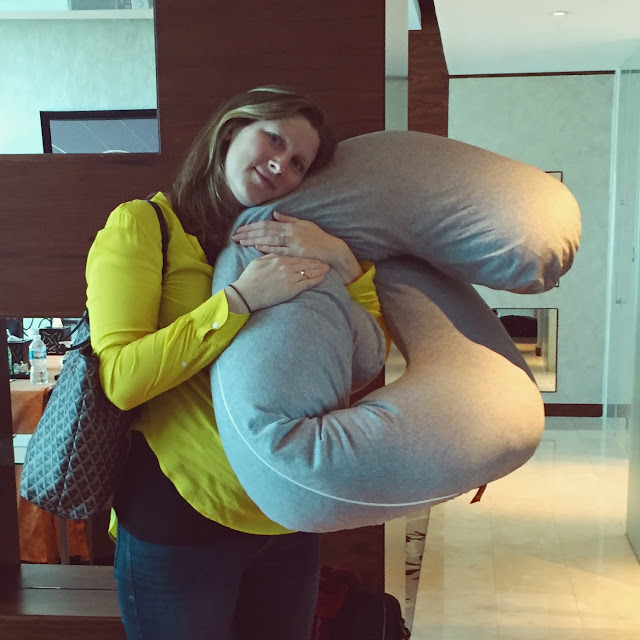 Miss anything: Wine and Sushi


Movements: ALL the time. Right before bed seems to be the most active time.


Cravings? Yogurt, plums, and granola top the list and I no longer have an aversion to fruit snacks… so those are back in the mix


Symptoms: Braxton Hicks contractions any time I don’t’ have enough water or if my bladder is too full. Major back pains if I’m on my feet a lot during the day. I think that is what is contributing to my hard time sleeping too.


Belly Button in or out?? Still an Innie at this point and no Line Negra


Wedding rings? On… I don’t tend to swell too much


Mood: Okay… I find myself in a funk sometimes but I think that is less pregnancy related and more to do with trying to find the time to “do it all.” I know that it is an unobtainable goal you… there is no such thing as work life balance! Also, being a parent of a pre-teen is HARD!


Looking forward to??? Starting to take it a little easier… I’ve decided that this will be my last International Trip with the Secretary of Defense. The time zone changes are really rough on my body and that combined with the fact that the next trip that we are looking to do was a TWO week one about a month out from my due date… It is going to be super hard to miss that final international trip but I cannot take the risk of having Lincoln, early, on an airplane or in a third world country. Should he come a month early in the U.S. we would be okay with modern medicine… over the Atlantic… not so many guarantees.

I still have three domestic trips which will take me up until the end of November though so Lincoln will still get some additional miles under his belt… Just not on the E4B or C-17. 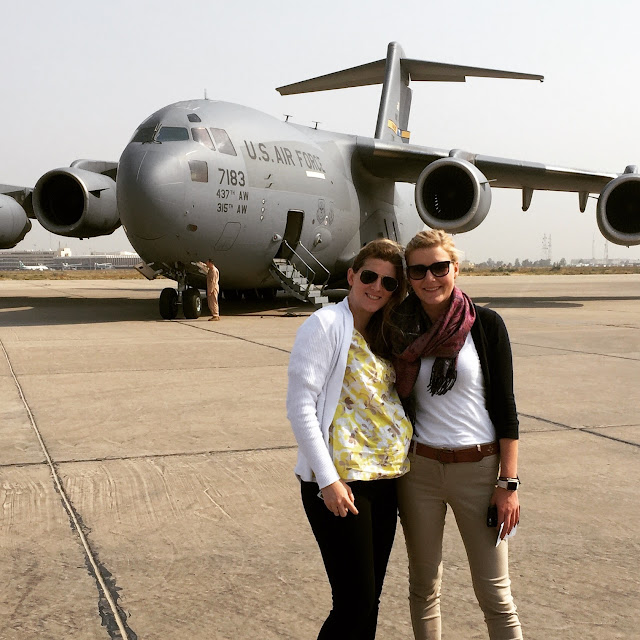 Highlight of the week… SOOOOO… When I was this far along with Hunter I was getting ready for my bestie Holly’s wedding shower! At this stage with Gibson… Getting ready for her Baby shower for her little boy Ethan… and now this week she has welcomed her SECOND child! A beautiful little girl Ella! 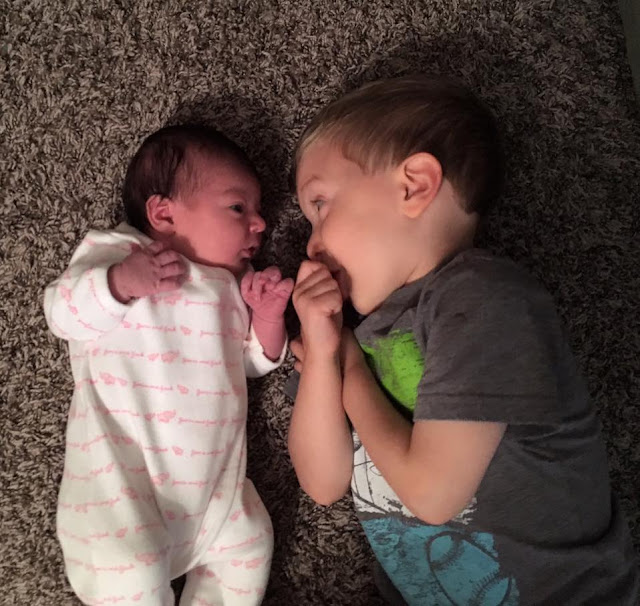 Wishing that she was here in Virginia and not California!!!
Posted by juliemariepark at 4:26 AM