Back to School Fun

Over the last two days the Park Household has been busy getting two kiddos off to school! 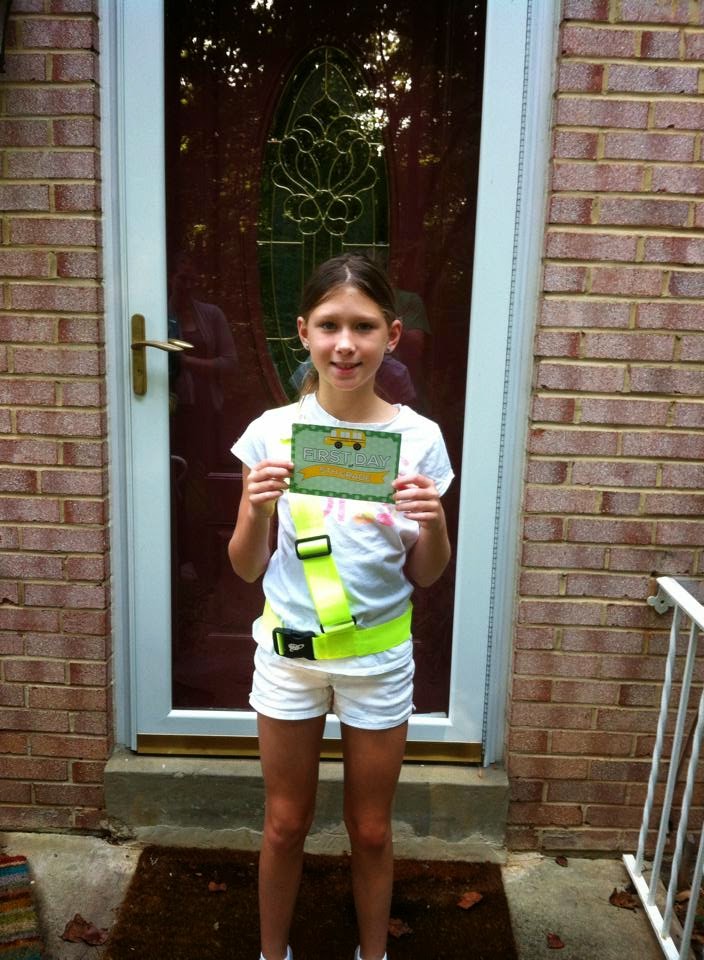 This year Emma started her 5th grade year at Beech Tree. I'm filled with a mixture of emotions... I cannot believe that this is her last year in elementary school! I love her school, her friends, teachers, and parents and this is our last year of that. Emma is people placed so next year it is likely that she will go to a school where she doesn't know anyone and we will not have the interactions with such amazing parents... At least we will still have soccer with many of them! 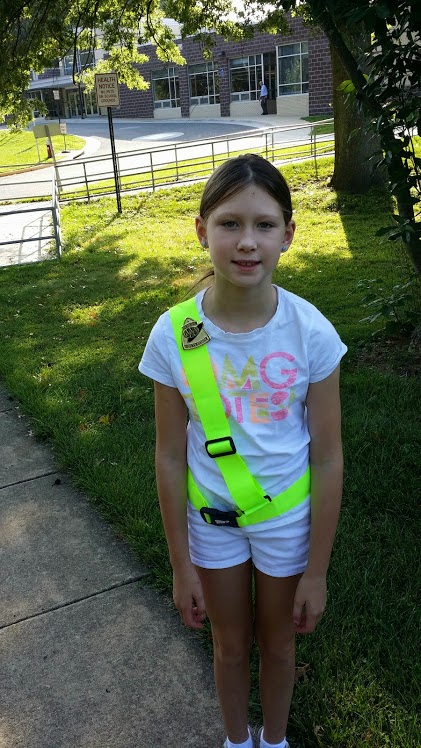 I'm also so excited for her! She is turning into such an amazing young lady that surprises me daily. I feel so blessed to be her mother and to have the opportunity to see her grow. She is so smart and driven! She even puts up with my crazy obsession with putting vinyl on EVERYTHING! 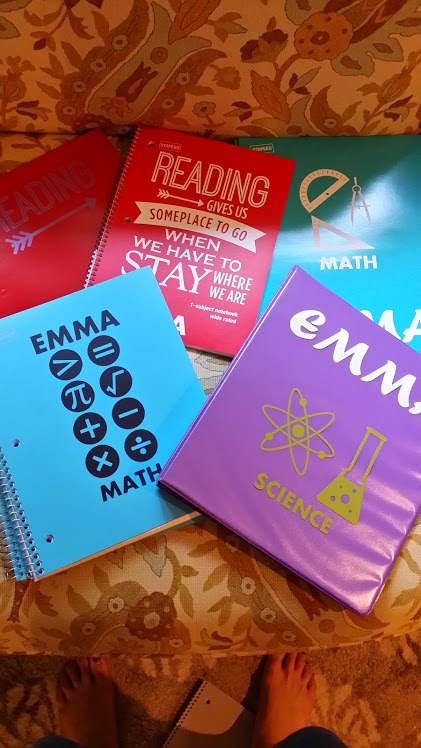 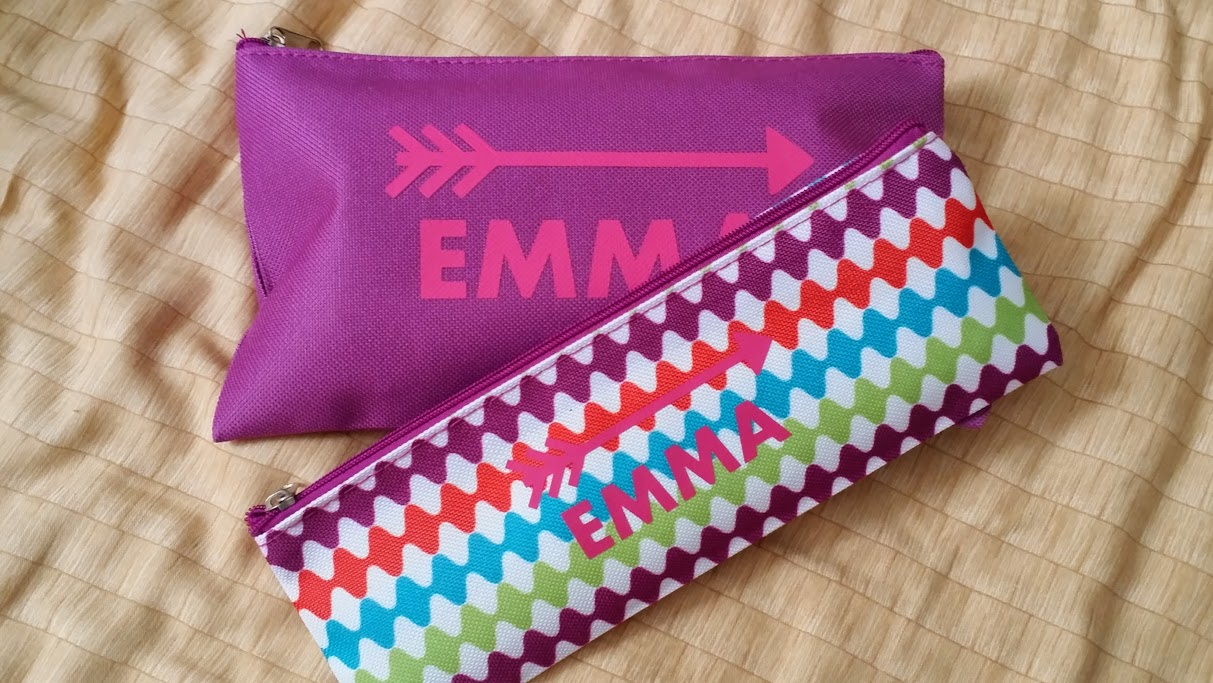 Yesterday as I took her to school I repeatedly stressed that if she needed to put her name or a number or ANYTHING that she was NOT to write it with a sharpie! That I would take care of it when she got home... I have issues!

and speaking of vinyl and my obsession with my Silhouette machine... Hunter was also included in my back to school madness this year! 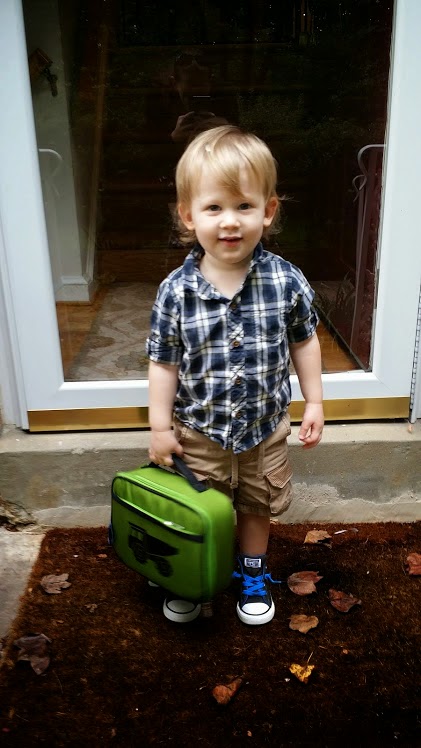 Hunter headed off to Pre-school this morning! 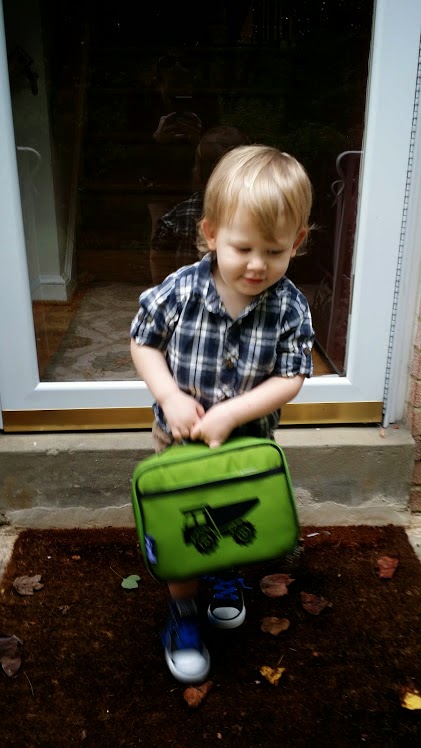 He was so excited and ran right into the classroom not even noticing that we were leaving. As we said good-bye he simply ignored us running from one toy to the next. We went to a 45 minute orientation yesterday and while he needs some work on sharing I think that he is going to adapt well and I think that this is a great chance to have some interaction with kiddos his own age. The only thing that I'm a bit apprehensive about is that he is one of the youngest in the class (Turning TWO next week) but a smart guy so I think that he will hold his own.

He headed off to class with a personalized lunch box... 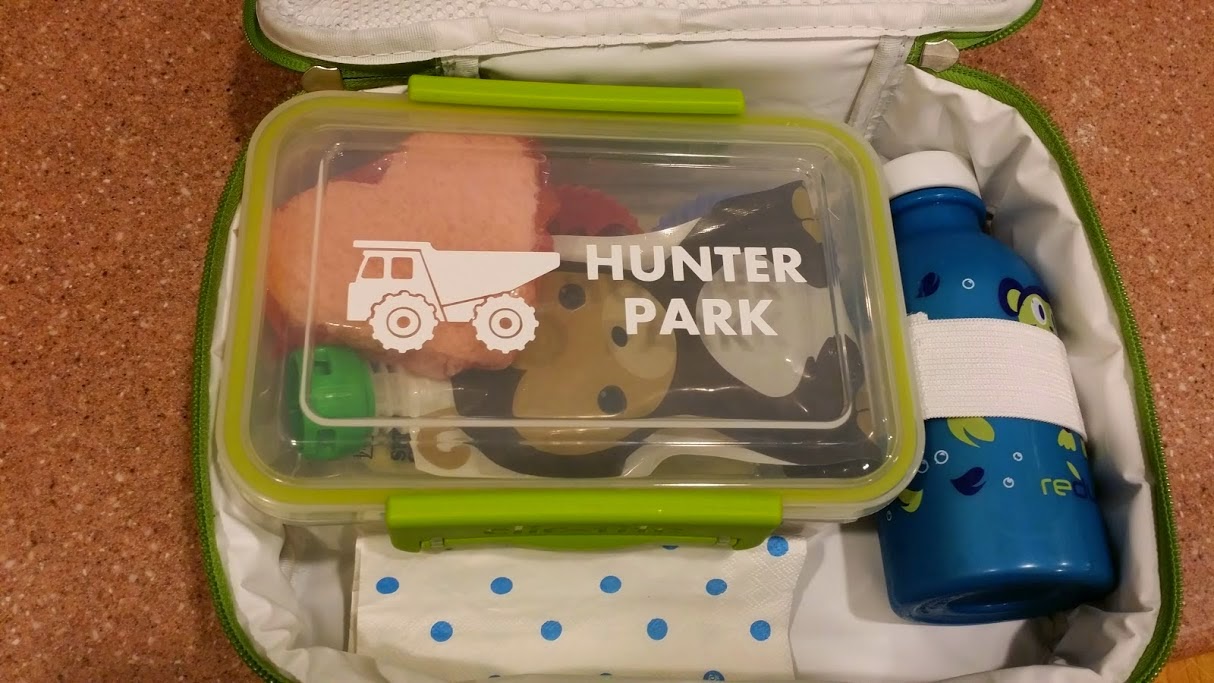 I also made him a backpack but yesterday at orientation all of the kids were given a canvas bag.... with their names written in sharpie... I almost had a heart attack but I will figure out something...
Posted by juliemariepark at 12:14 PM

Labels: Back to school, Emma, Hunter