Emma is in MIDDLE SCHOOL

How did this ever happen? How is my little girl in MIDDLE SCHOOL???? 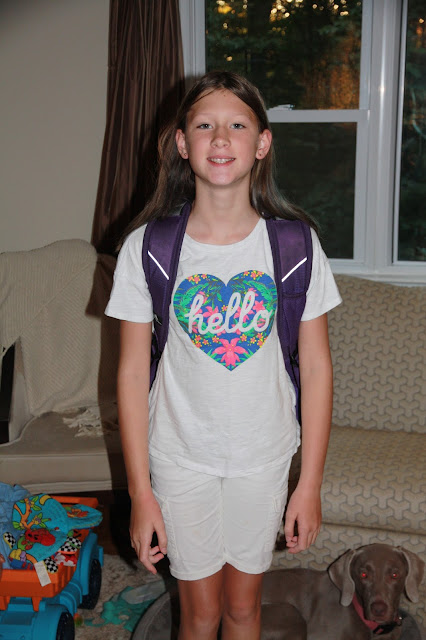 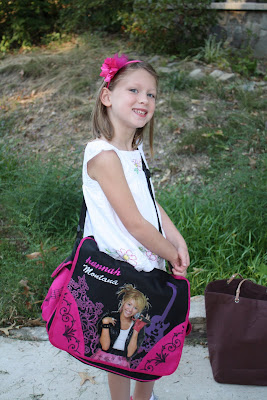 I was worried that she was going to be too big for photos before school started so I was SUPER excited that she still humored her mom! 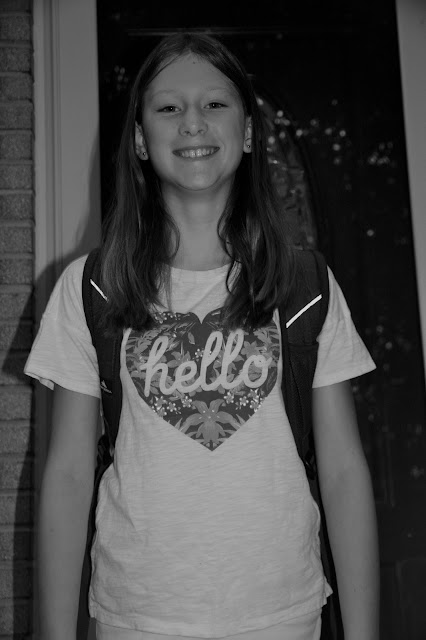 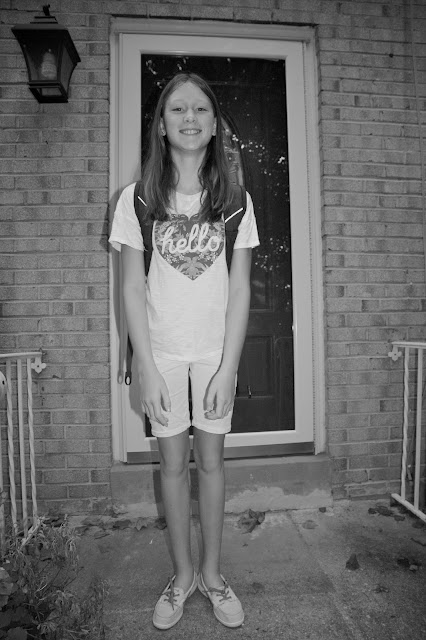 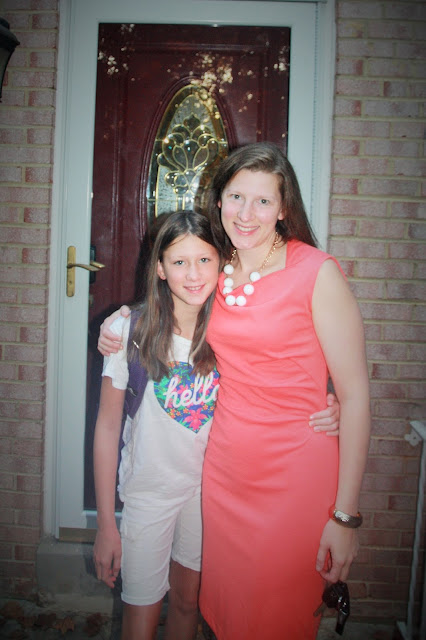 I even took off early to pick her up from the bus stop... and at that point I pretty much had the worst hour and fifteen minutes of my life!

I was waiting at the bus stop with my camera hoping to sneak a few more photos of her getting off the bus. All of the kiddos all got off and EMMA WAS NOT ONE OF THEM!!! I thought maybe she forgot that she was going to take the bus home or that she had missed the bus so I headed to school... Not there... I went back to her bus stop and drove all through her Dad's neighborhood (he had just moved to the neighborhood so that Emma could go to this specific school) NOT THERE... Not at his house! Back to school to see if any of the buses had reported that there was an extra child on their bus... NOPE still no reports of a child getting on a wrong bus... THERE ARE 30 BUSES AT EMMA'S SCHOOL. At this point, over an hour later, I was about to loose my Sh*t. Crying to Emma's dad and my Dad... I went back to her Dad's neighborhood and she had JUST arrived at her Dad's house!!! I was so revealed to hug her and we cried together... She had gotten on the wrong bus and had even driven right past her stop where I was sitting, She got to the final stop and FINALLY said something to the driver and he took her to the proper spot!!! AHHH

So happy that she was safe and that it wasn't anything major!!! She will always be my little girl... Even if she is a big middle school chica!
Posted by juliemariepark at 10:04 PM